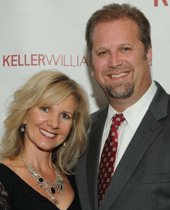 John McClintock is a licensed REALTOR® and Certified Negotiation Expert (CNE). He has been selling real estate since 1990 in Central & Lower Bucks County, & it's surrounding areas. John has lived in the Yardley area with his wife, Kerry, and their 4 children for all of their adult lives.

John & Kerry grew up in Fairless Hills & Yardley, respectively, where they met and started dating in middle school. John graduated from Liberty University in 1990 with a Business Management Degree. Kerry graduated from Wheaton College with a Communications Degree. They have a wealth of experience as a top producing REALTORS, and have extensive knowledge of the local real estate area specializing in the Yardley, Newtown, Langhorne, Washington Crossing, New Hope, Doylestown, Fairless Hills, Levittown and surrounding Bucks County areas. They consistently sell property in the Council Rock, Pennsbury, Central Bucks, New Hope-Solebury, Neshaminy and surrounding school districts. 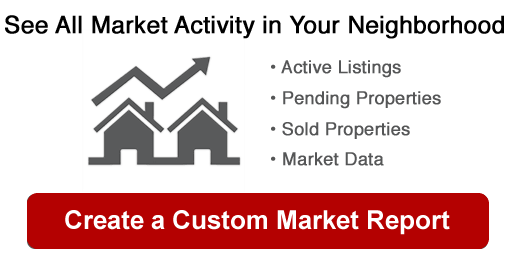